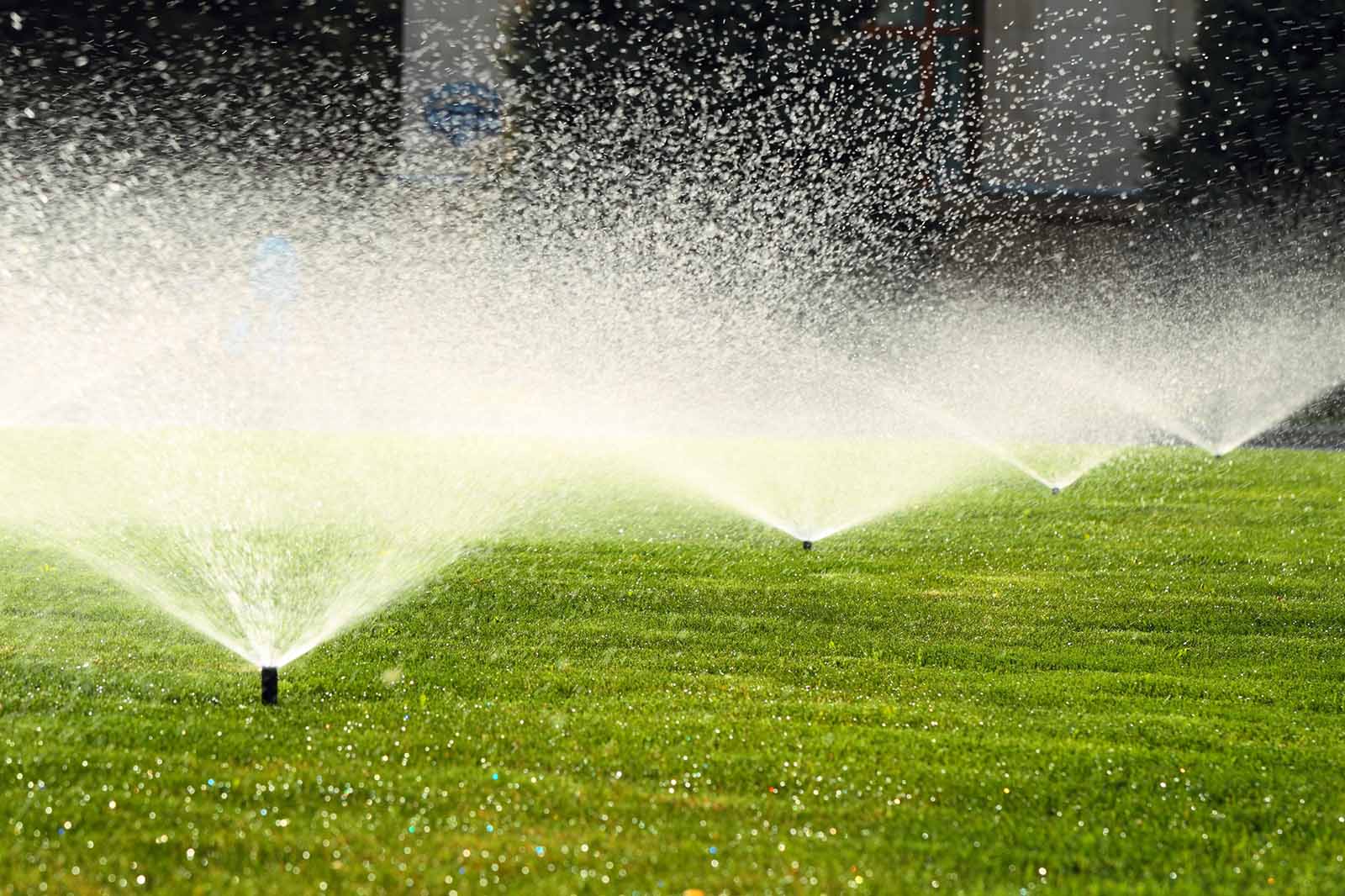 The Florida peninsula is one of the strangest chunks of acreage on the planet. Despite the pronounced lack of terrain, the climate at the north end of the peninsula will depart noticeably from the weather down south at any time of year but will be especially different during the cooler months.

On the same morning that West Palm Beach wakes up to wind and 72 F temperatures, the residents in Stuart forty miles north find the mercury at 58 F, while one hundred fifty miles further north, Daytona Beach sits in a dead calm coated with frost.

Coconut palms are extremely tropical, yet they thrive two hundred miles north of the Tropic of Cancer in Palm Beach and another eighty miles up the coast. Pushing more water than any river on Earth, including the Amazon River, the warm water Gulf Stream current emerges from the Gulf of Mexico, flows around Florida to within two miles of Palm Beach, and angles seven hundred miles northeast to warm the coconut covered island of Bermuda into the northernmost tropical paradise in the world.

Since 2006, state water restrictions have been steadily imposed in various phases. They have been as strict as one day per week, but at least as strict as two days per week for over two years. Before these restrictions began, commercial and community (HOA) properties with large, overextended irrigation systems would irrigate four to seven days per week, depending on weather conditions.

Go to Articles Feed
Get Your Quote
And Start Today
Thank you! Your submission has been received!
Oops! Something went wrong while submitting the form.